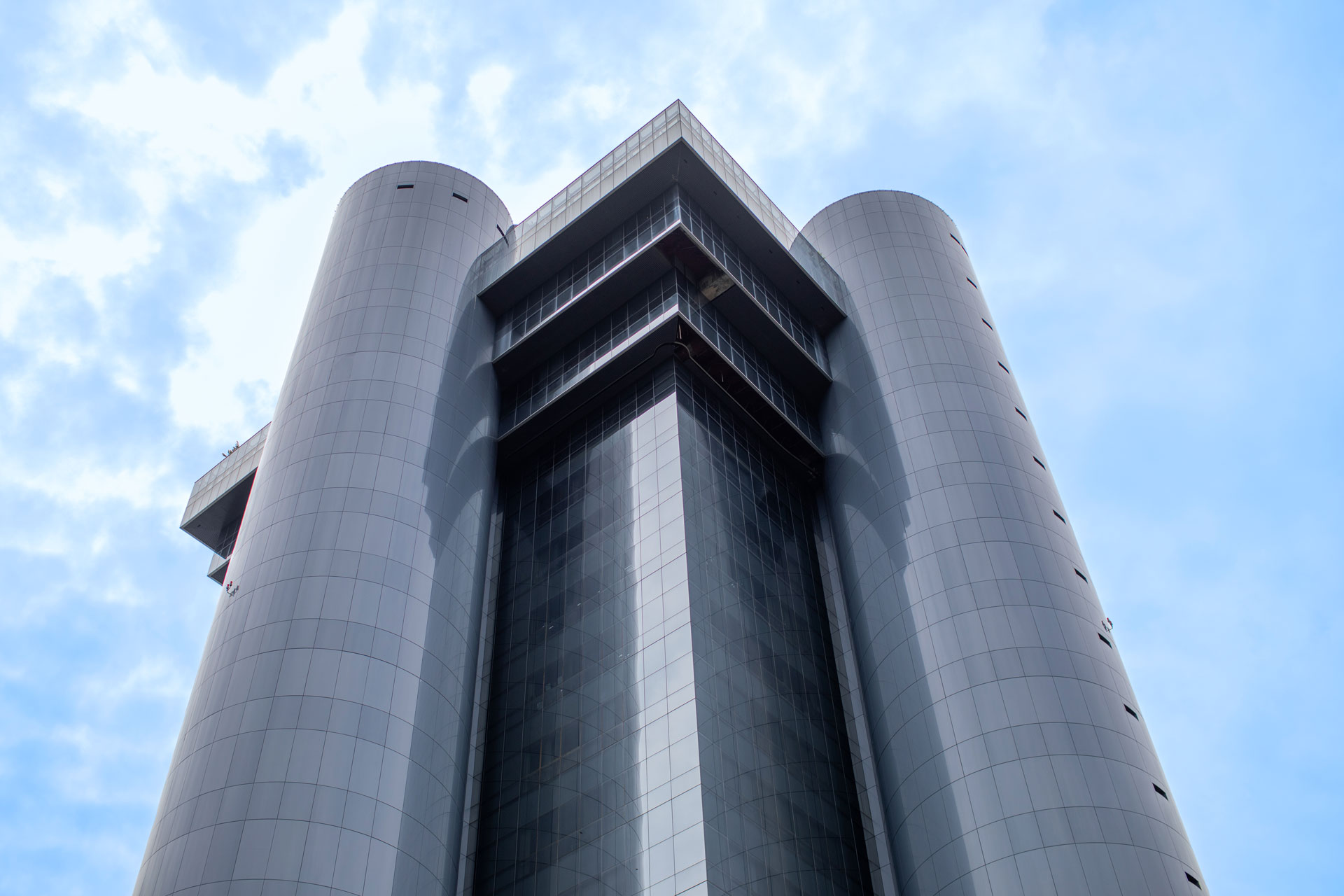 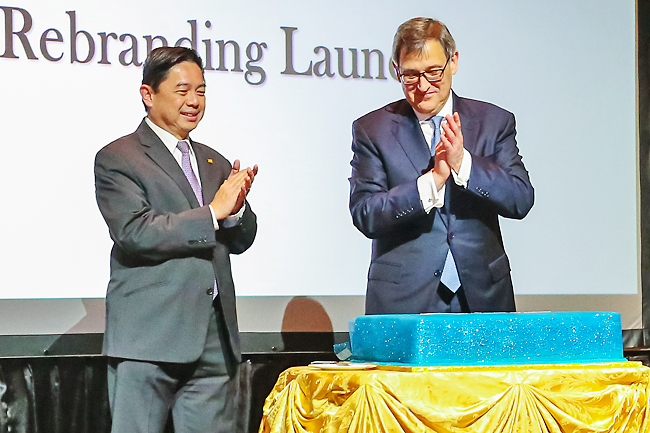 Posted at 03:10h in Portfolio Companies by khairul@hoco.agency 0 Comments
0 Likes

The Empire Hotel’s leisure travel revenue has increased by 66 per cent over the past year. Direct flights have enabled the increased sale of short holidays of between two and five days from new flight locations, resulting in tourist room revenue from Japan, China, South Korea and Taiwan all showing promising growth of 300 per cent, 13 per cent, 26 per cent and 128 per cent, respectively.

Minister at the Prime Minister’s Office and Minister of Finance and Economy II and Chairman of JPH Sdn Bhd Board of Directors Dato Seri Setia Dr Awang Haji Mohd Amin Liew bin Abdullah said this during the rebranding launch of The Empire Hotel & Country Club to The Empire Brunei.

Dato Seri Setia Dr Awang Haji Mohd Amin Liew added, “Golf tourism revenue is up by 30 per cent, year to date, the peak season being from December to March, during the winter months in the northern hemisphere Asian countries.

“There is significant untapped potential for tourism in the country, with some markets viewing Brunei as one of Asia’s finest undiscovered locations.

“Tourism itself is one of the key focus areas in the nation’s drive for economic diversification, further exemplified by the efforts to increase flight connectivity to major hubs such as Seoul, Taipei, Tokyo and very recently, Beijing.

“The aim must be to sustain this growth over the years to come. The Empire Brunei, as the foremost luxury hospitality destination in the country, therefore has a vital role to play in contributing towards the overall tourist experience and enhancing the perception of Brunei Darussalam as a destination.”

He noted that for many travellers, The Empire Brunei would be their very first introduction to what Brunei has to offer. 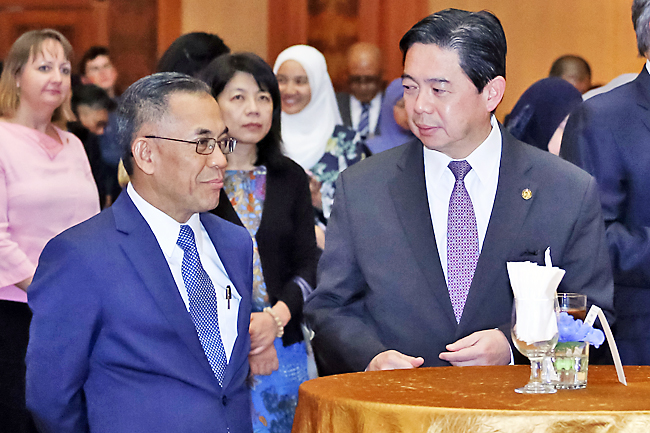 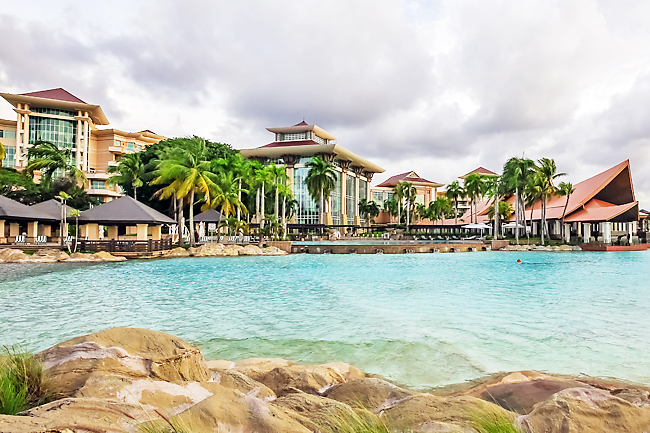 “This applies not only to leisure tourists, but also in welcoming our business and trade partners, as we further develop our international networks across all industry sectors.

“The hotel very recently observed its 19th anniversary, since opening in October 2000.

“As the hotel moves into its third decade, the Board of Directors, together with the Senior Management, recognised this to be an opportune time to reinvigorate the hotel’s brand and align it to a bold new marketing strategy.

“The hotel must strive to position itself at the forefront of the nation’s tourism offerings and attract a larger share of the ever-growing tourist footprint passing through the ASEAN region.

“At the same time, the brand should continue to convey the highest standards of Bruneian hospitality that the hotel has always stood for, while celebrating the natural environment that is among our unique national treasures.

“The international luxury hotel branding agency, & SMITH, which was engaged to review and recommend the branding and identity to improve the hotel’s commercial viability overseas, identified a need to change the name for better clarity.

“They concluded that The Empire should be retained, as it is well known; to incorporate the country’s name, to indicate the location; and to omit the appendage ‘Hotel & Country Club’, to communicate the broader offering.”

The transformation of The Empire Hotel & Country Club to The Empire Brunei encompasses every one of the brand’s visual assets, including a change of script with the newly-crafted wordmark and typography subtly echoing the Jawi script.

A new logo has also been introduced to represent the natural beauty of Brunei, with the national flower, Bunga Simpur, at the heart of the decorative symbol, surrounded by lilies to represent peace and relaxation.

The newly unveiled colour palette includes gold to set a regal tone, while teal suggests both the blue of the ocean and the green of the forest.

Further expressions of the country’s unique natural environment are depicted in a pair of decorative and evocative illustrations, hand-painted in striking colours by a commissioned artist.

The coral illustration features the delicate flowing forms of corals and seagrass that symbolise the region’s abundant sea life, with the vibrant Melithaea sea fans and soft Clavularia representing the diverse coral community adorning the clear waters of Brunei.

The leaf illustration, which is the second image, depicts the distinctive leaves and flowers of native exotic plants in Brunei. Banana leaves, palm fronds and wild orchids, known as Dendrobium Secundium, represent the lush bounty of the country’s flora.

Award-winning specialist hotel photographer Jeremy Rata was commissioned to produce new imagery to capture the elegance and beauty of the hotel.

An upgraded website has been created to convey the new identity with elegance, ease of access and improved functionality for users across all platforms. For consistency, the domain name will shortly change to theempirebrunei.com.